On the second day of Yule...Holly 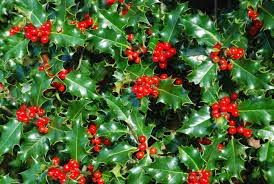 It wouldn’t be Yule without holly would it? Although holly is also burnt at Imbolc ceremonies.

Keep a sprig of holly above your bed to ensure good dreams and insightful visions.

Plant holly around your property for protection against lightening, poison and evil spirits.

Put holly sprigs on your altar at the winter solstice to invite happiness, balance, success and luck into your life for the coming year.

The holly berry is symbolic of the life giving blood of the Goddess, to work with fertility and feminine sexuality take three holly berries and throw them in water (the ocean, a river or a pond) and make your request to deity as you do so.

Source - A Kitchen Witch's World of Magical Plants & Herbs by Rachel Patterson
Posted by Unknown at 15:00 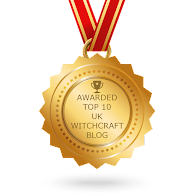